Our elderly client lawyers in Northampton and Kettering offer specialist advice and assistance to older and vulnerable people who are planning for their future or dealing with issues that are affecting them now. 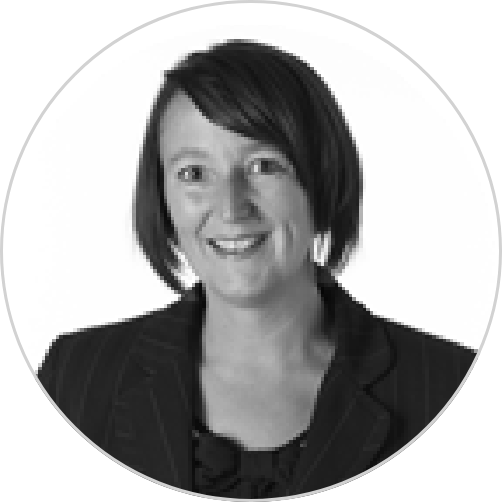 The law surrounding defamation is complex and often swift and decisive action is required to protect you if a publication has been made or is about to be. It can involve immediate court action being taken to stop the proposed publication or a claim for damages to compensate you for the damage caused to you.

The Defamation Act 2013 came into effect on 25th April 2013 and is designed to reform the existing law on defamation so as to try to strike a fair balance between protecting the reputation of individuals whilst also allowing others to exercise their right to freedom of expression.

The new Act does not codify the law into a single statute but it does introduce a number of key changes to the law which are more reflective of how information is increasingly communicated to third parties by way of the Internet. It also requires individuals to show that they have suffered ‘serious harm’ before taking court action. There has also been the introduction of new defences to such claims.

If you have been the subject of untrue information that has been published about you, it is important to obtain specialist legal advice because of the potential impact on your private and professional life. Our dispute resolution lawyers understand that embarrassment and anger are common reactions to defamatory publications and they will explain your rights and the options available to you sensitively and in a straightforward and practical way.

Check Out
Our Latest
Tips & News

Read more about our top tips and keep up to date with the latest news in law. 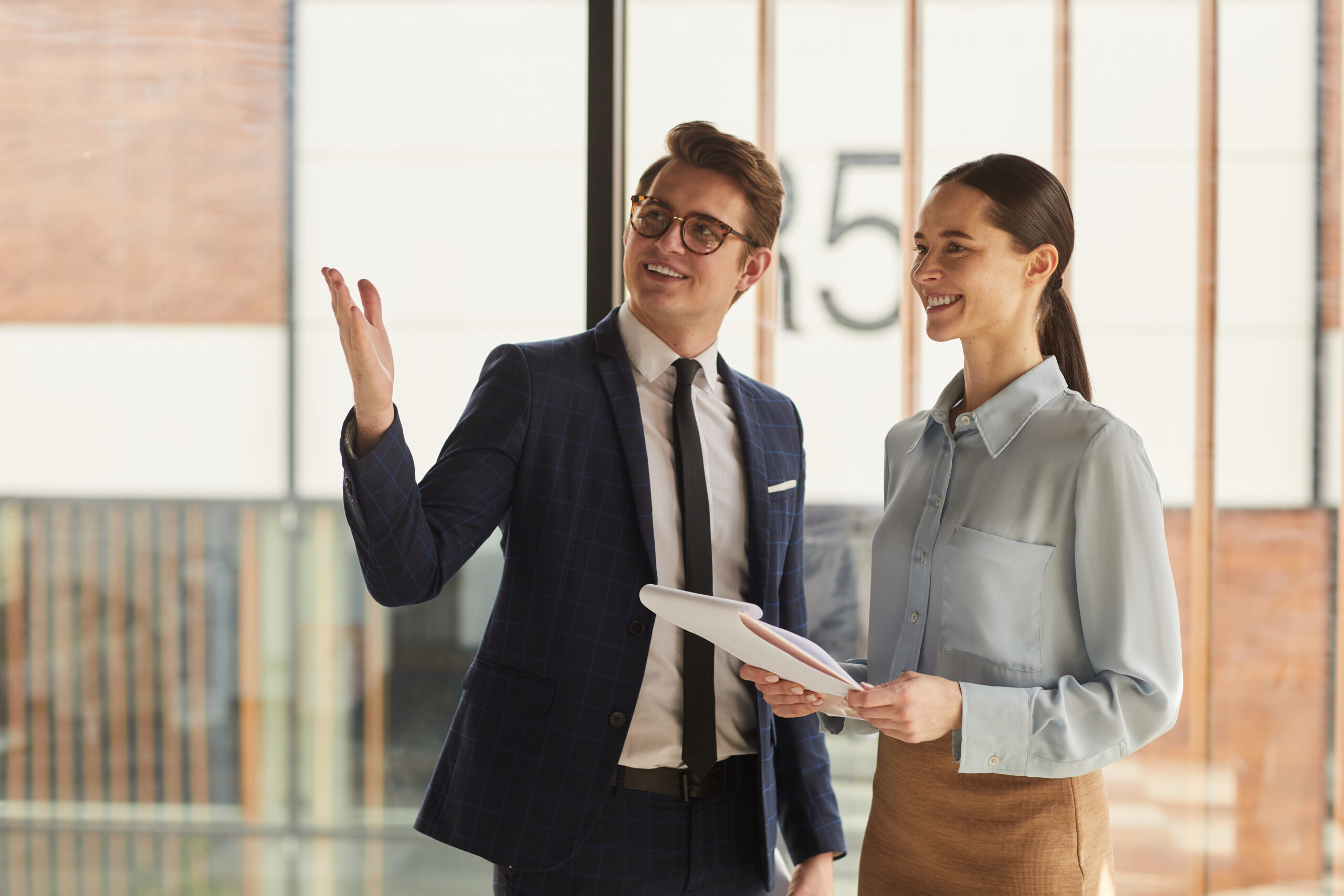 Setting up in a business partnership 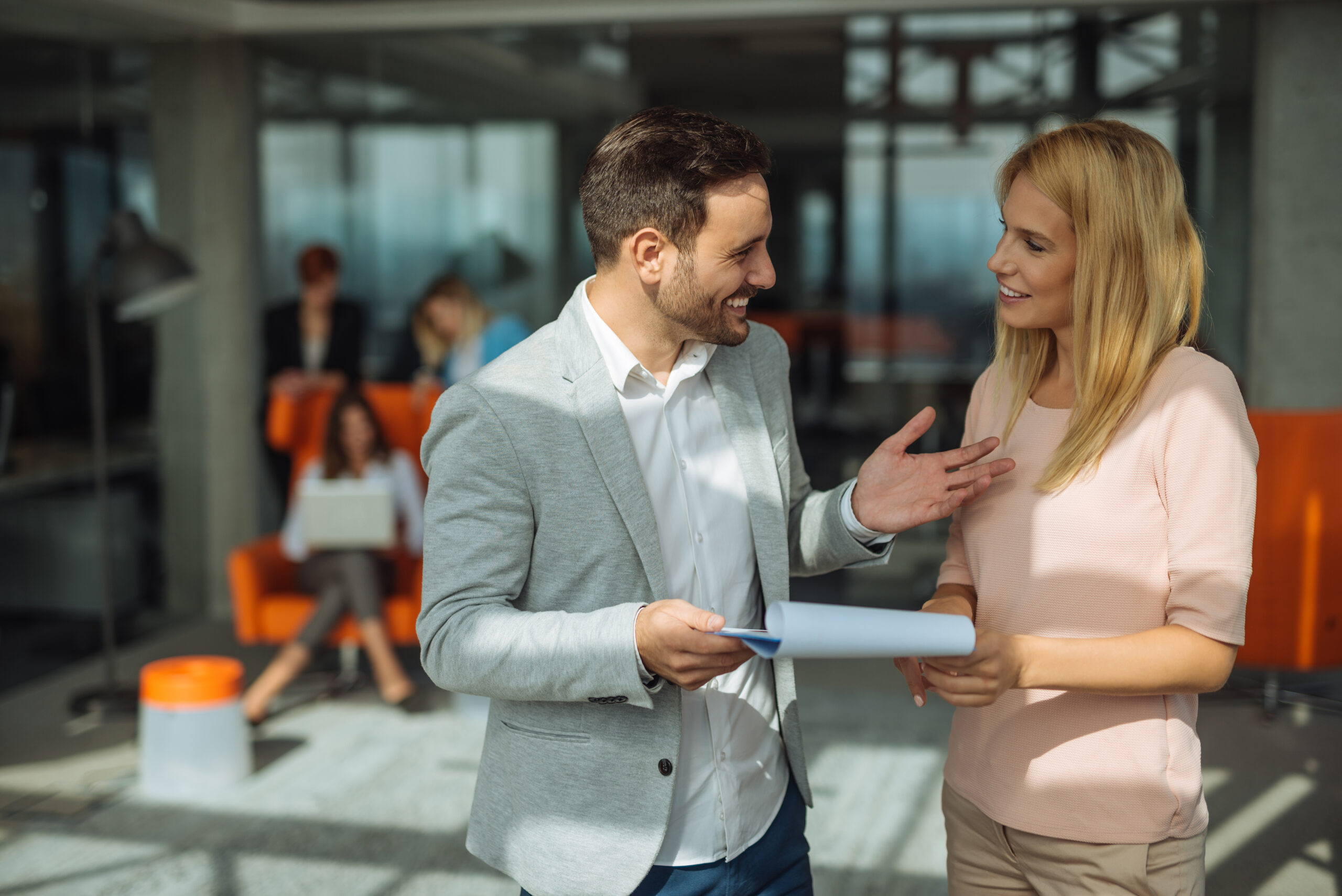 Is a prenup part of your business risk management strategy?

What Our Customers are saying

Don’t just take our word for it take a look at what our customers are saying.

Jordan recently undertook some conveyancing work for me regarding the sale of my old house and purchase of my new home. I would like to say that Jordan had a lot to contend with as this coincided with the Covid-19 situation and the closure of Scott Fowler but throughout all of this she remained calm, polite, proactive and responsive throughout and I was very pleased with the service she provided. Please pass on my thanks to her on my behalf for the good work she did
Mr K, Northampton
Dear Ben,I just wanted to send you a card to show my appreciation of the work you have done for me over the last few months. Your professional and honest approach to my case has once again excelled beyond anything that I could expect. I believe if it wasn’t for your hard work and determination then we would have got a far worst outcome, and I would most likely never been able to see my son again. You are a true credit to your profession I give you a heart felt thank you that cannot be fully expressed in words. I wish you all the best in the future.
Mr S H (Northampton Family client)
Completed deal even though we have been in lock down for over 2 weeks. The client was transferring their existing premises from a sole trader to a new limited Company under a different family members ownership, while purchasing a 2nd business. The deal was enabled with only a 10% deposit and the balance gifted. I wanted to thank Jabeer, Mohammed Rahman & Sundip for their help and support in getting this deal completed. The ability to liaise with you quickly and iron out all the issues was vital in getting this over the line.
Matt Usher