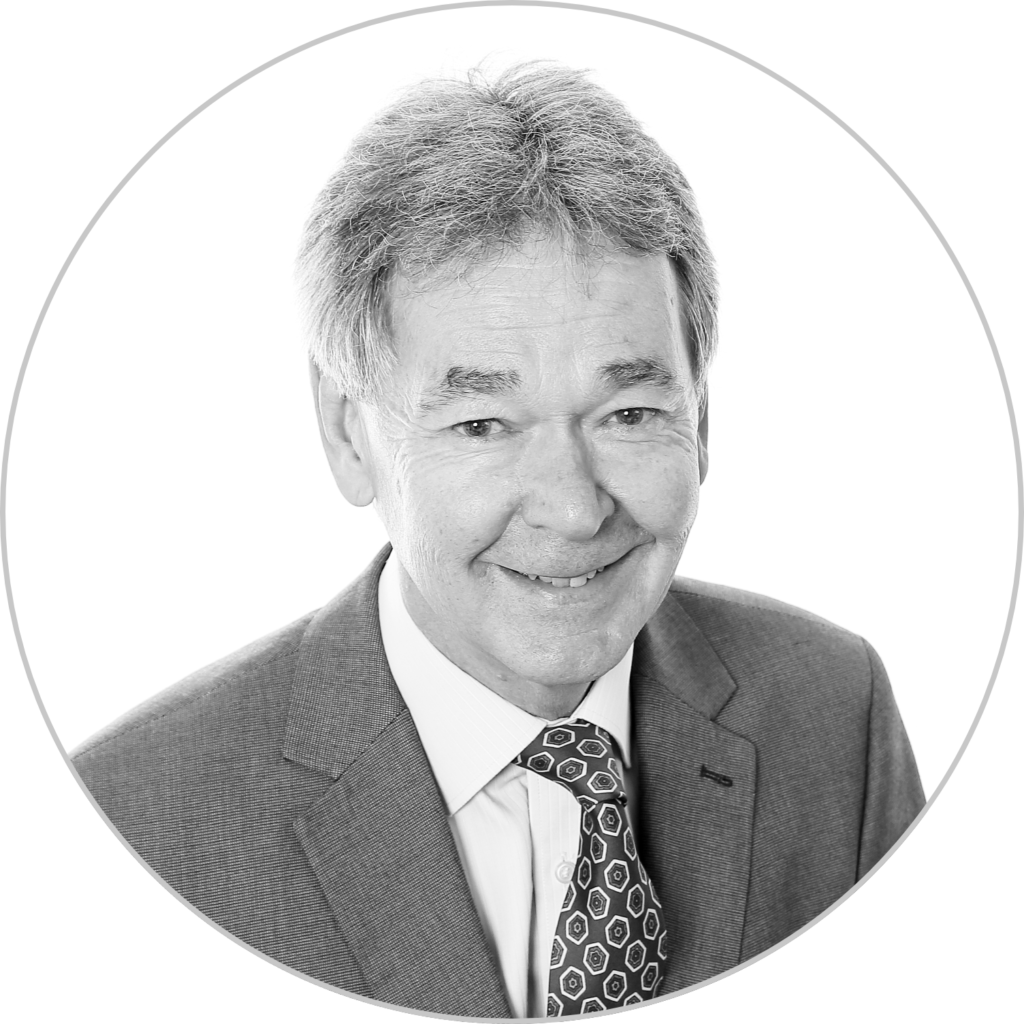 Tim specialises in commercial litigation and employment law. He qualified as a solicitor in 1975 after gaining his Honours degree in law from London University and his early practice years were in Bedford, where he quickly established a reputation for advocacy. In 2001 Tim was awarded the status of Solicitor-Advocate of the Higher Courts (civil).

Tim is a consultant with the firm, and has previously been a partner with solicitors firms in both Bedfordshire and Northamptonshire, where he headed up Commercial Litigation Departments.

Tim has a wealth of experience including complex disputes. His practice covers all elements of commercial civil dispute resolution and a number of other areas of law such as regulatory issues and Licensing. He acts for a number of local and national companies on a range of matters.

He enjoys most sports and has a keen interest in scuba diving. 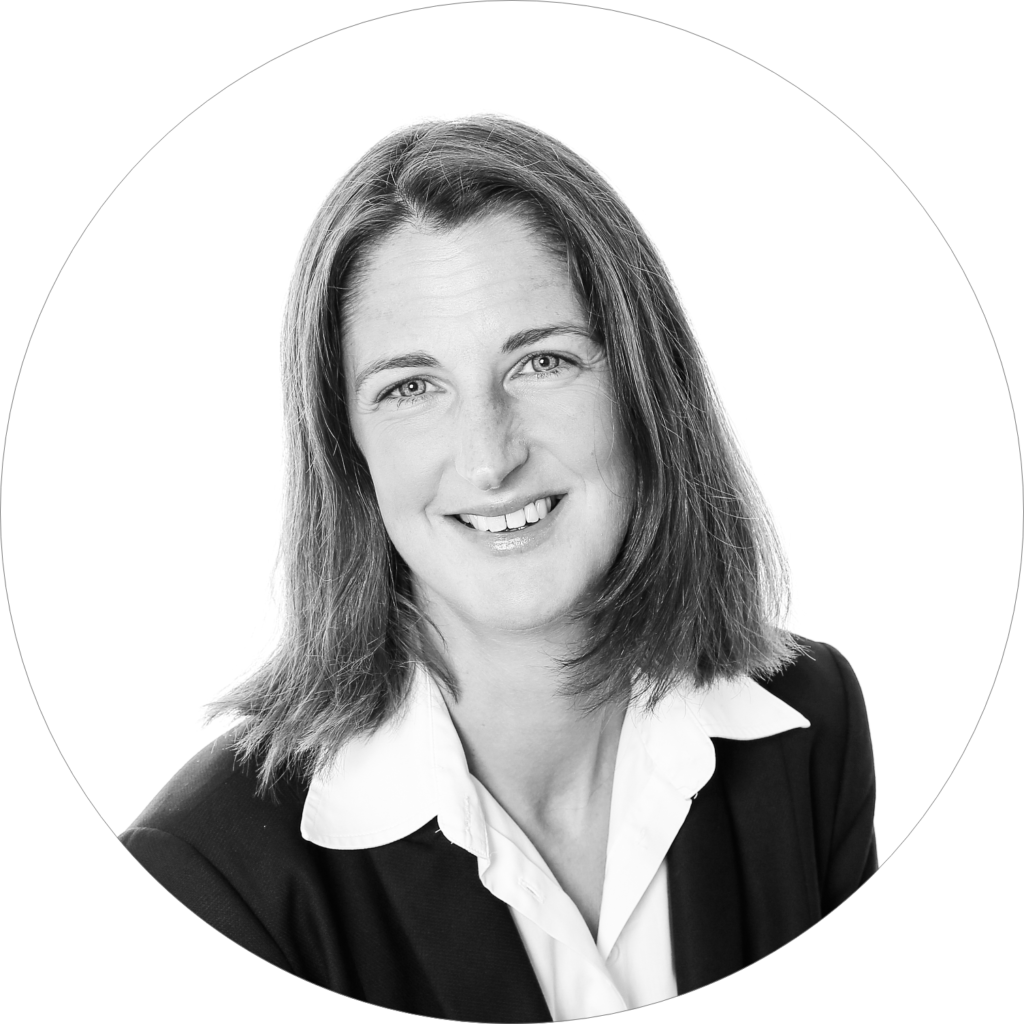 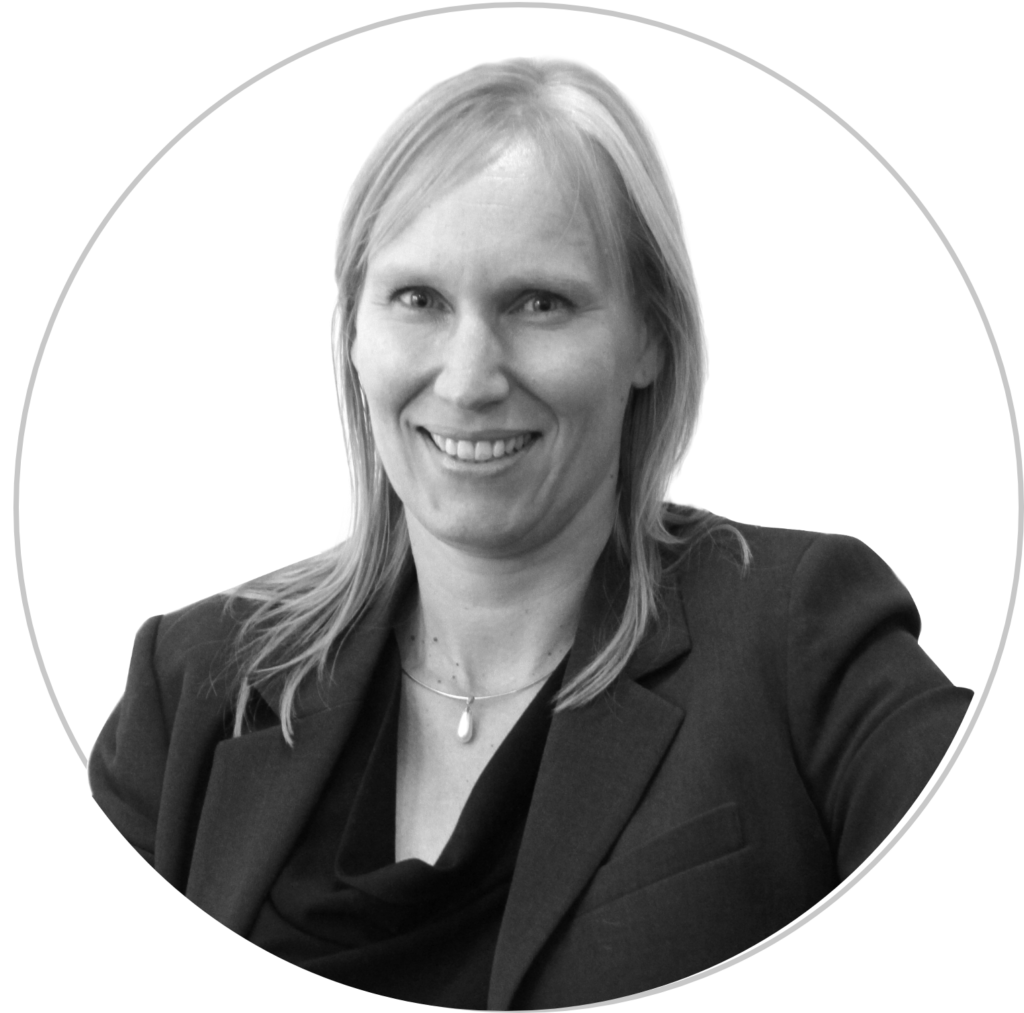 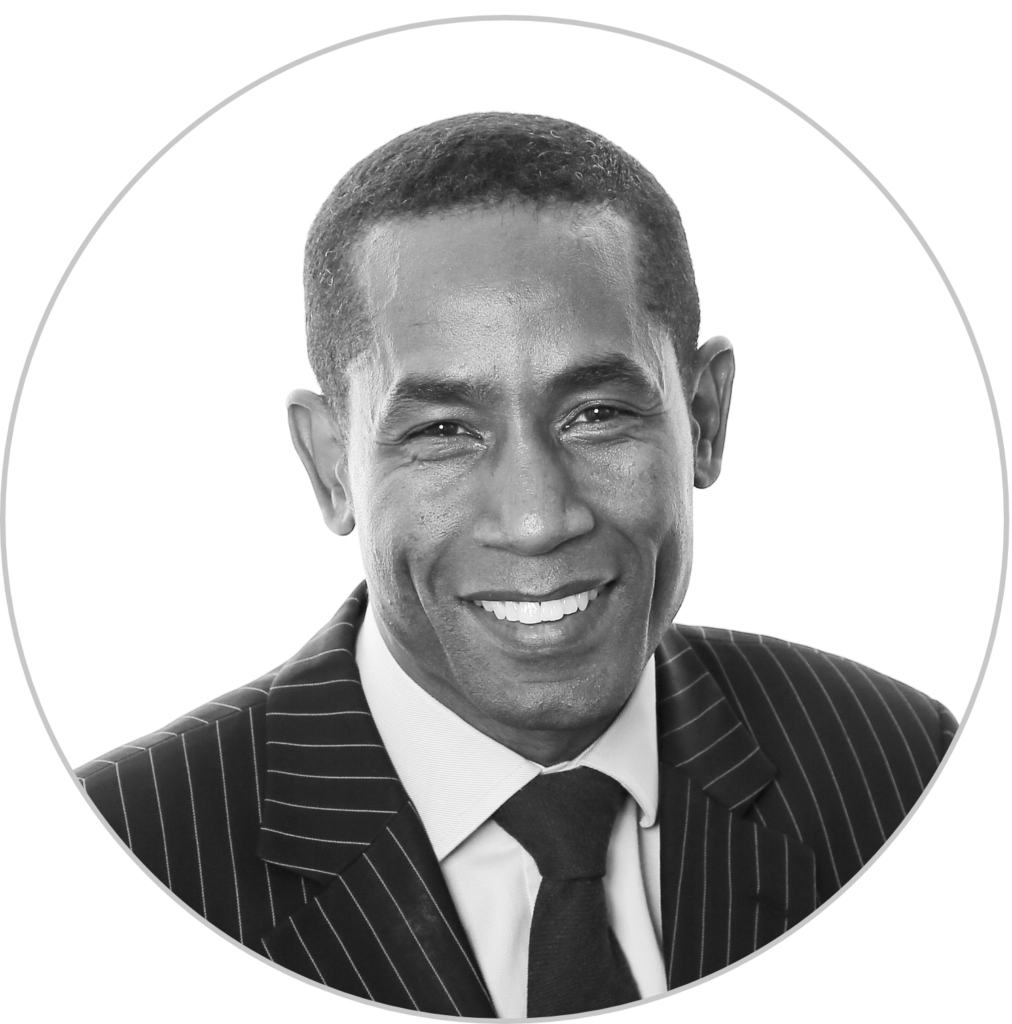 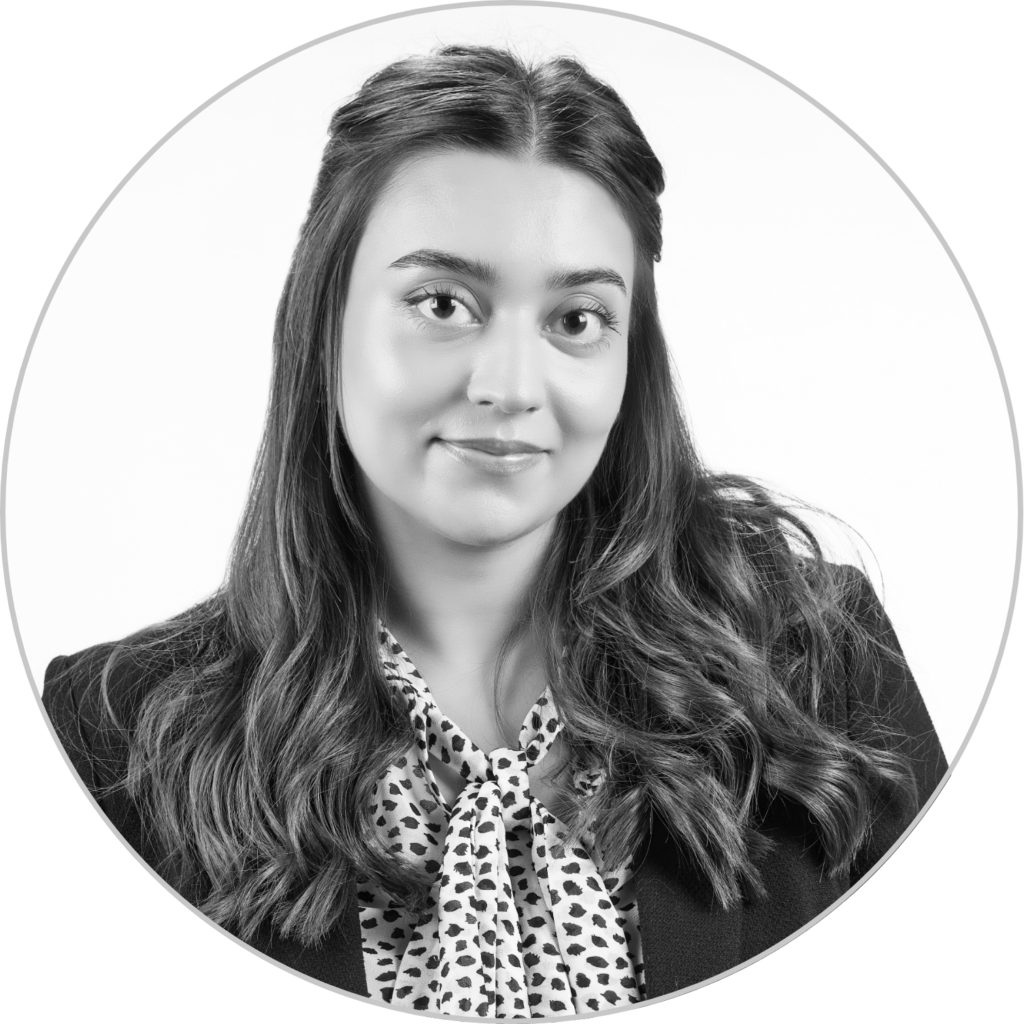 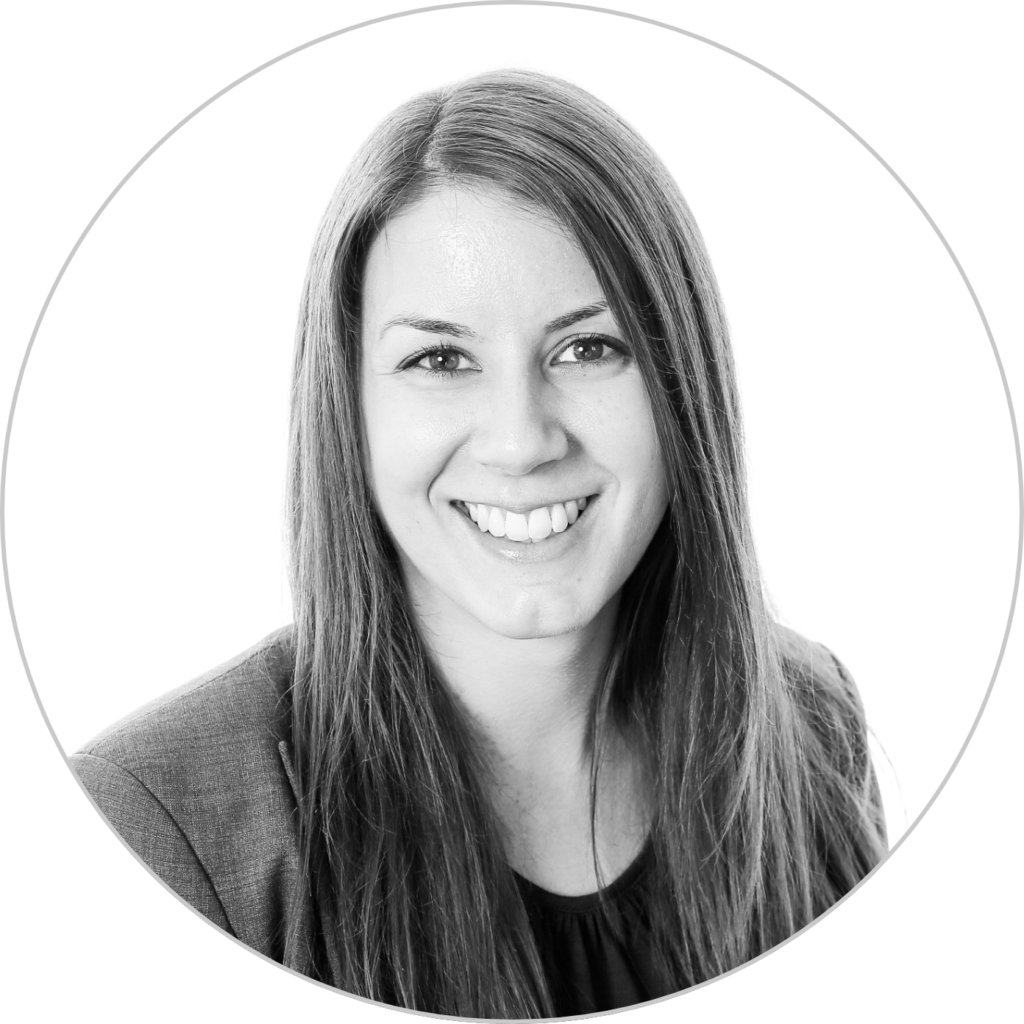 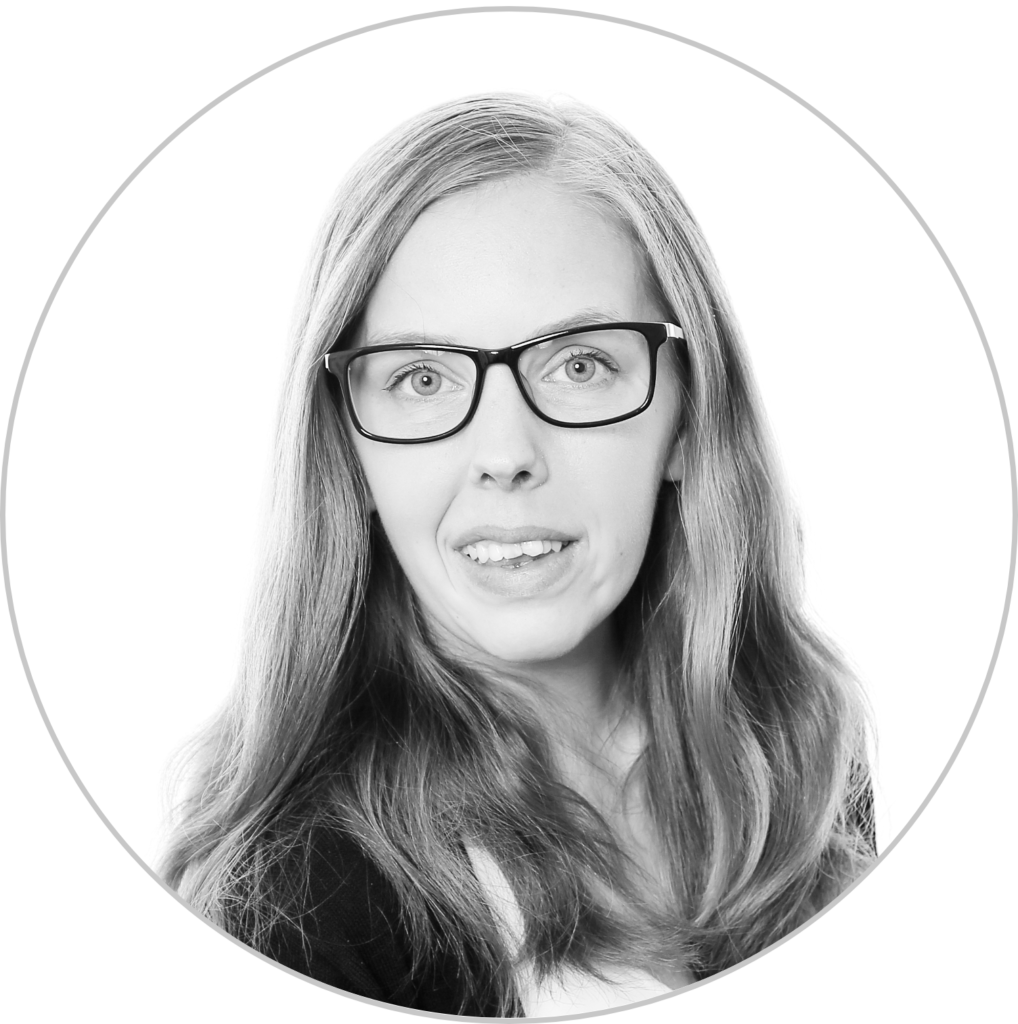 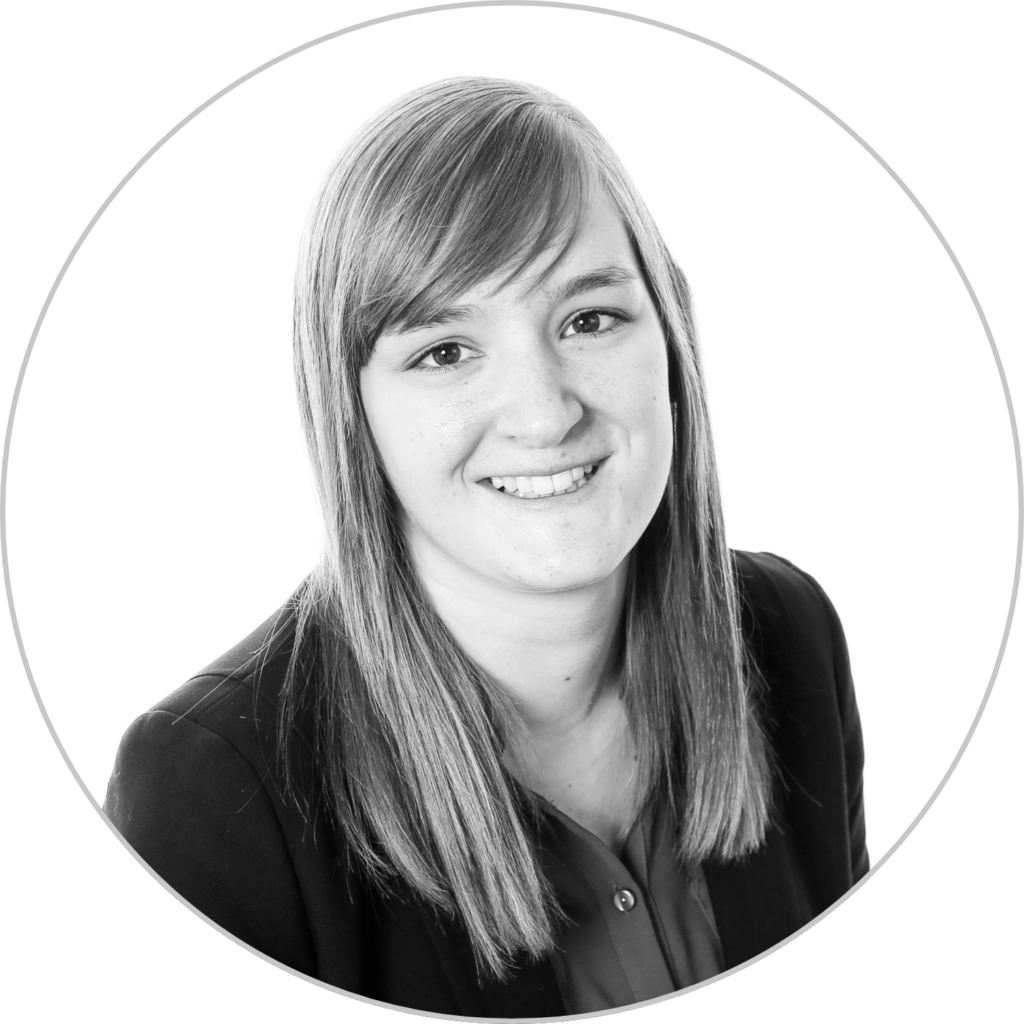 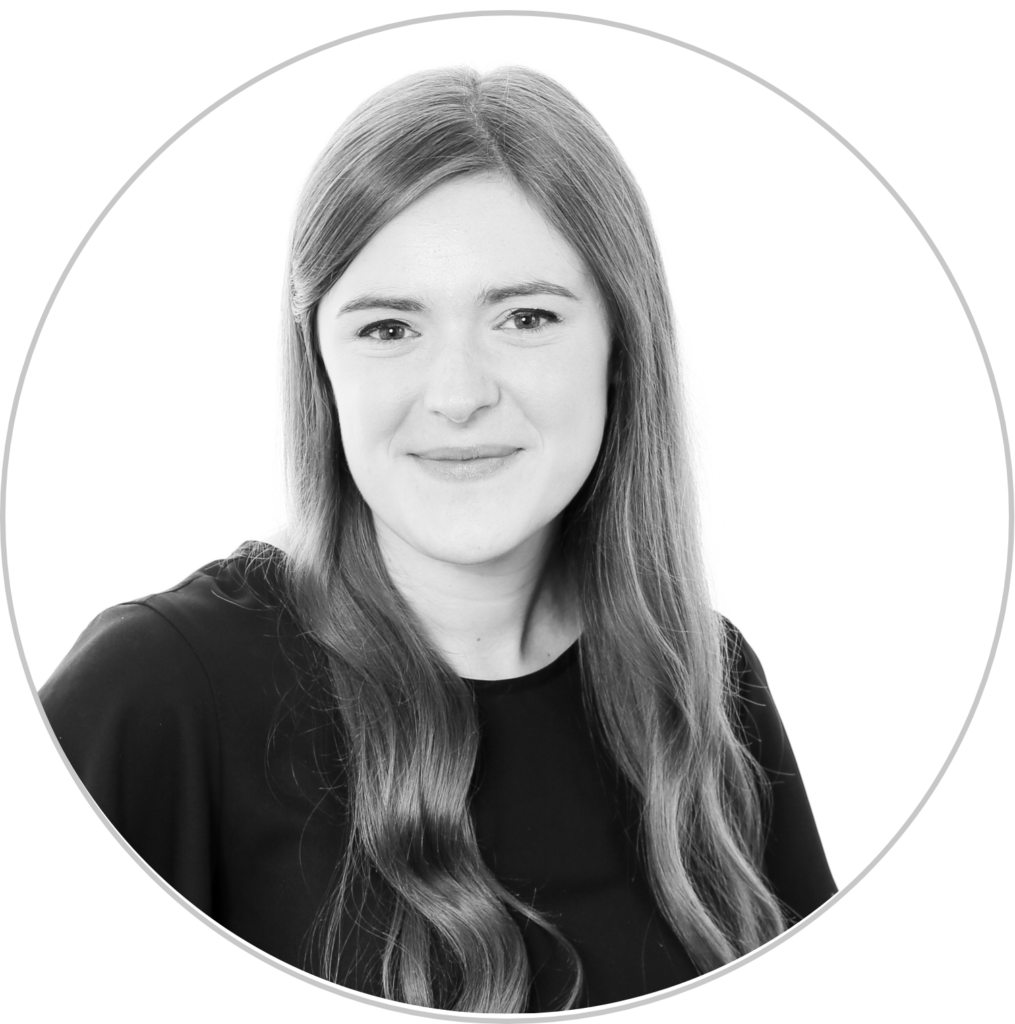 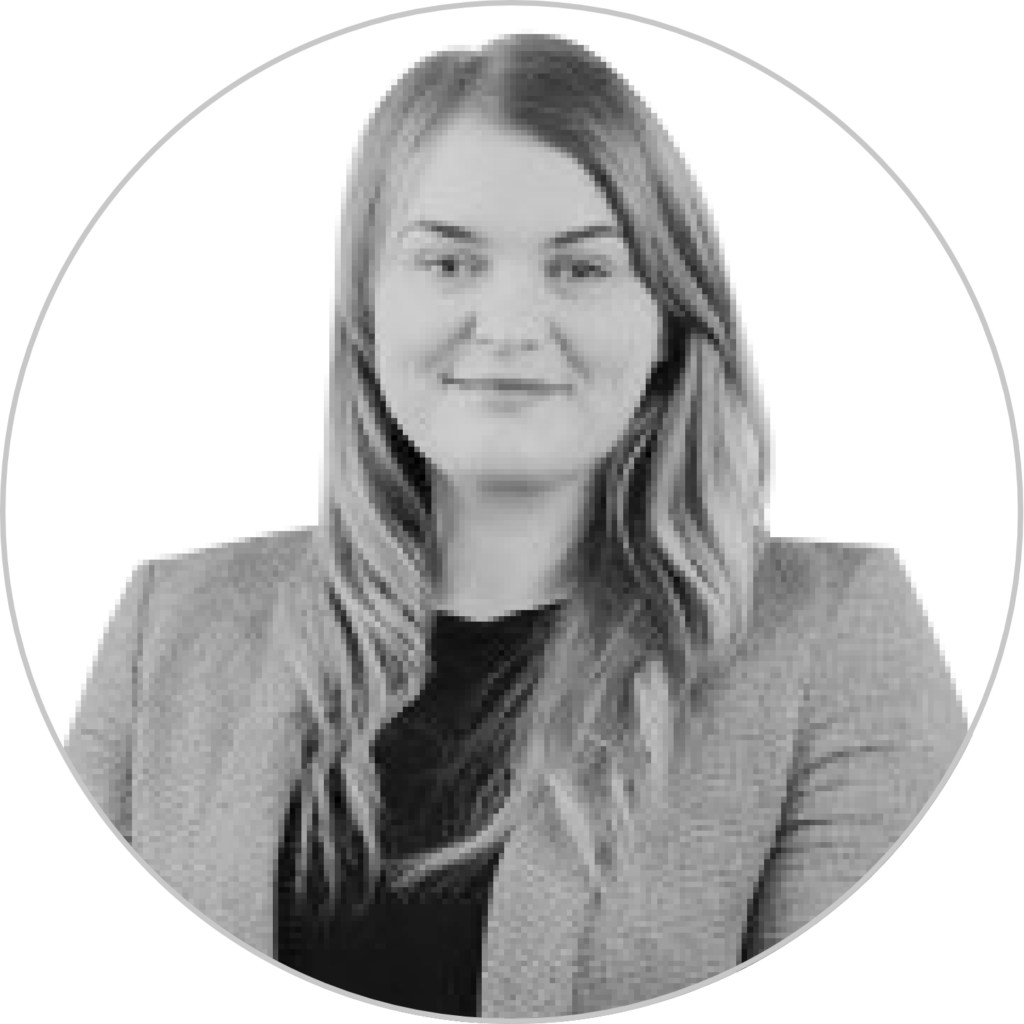 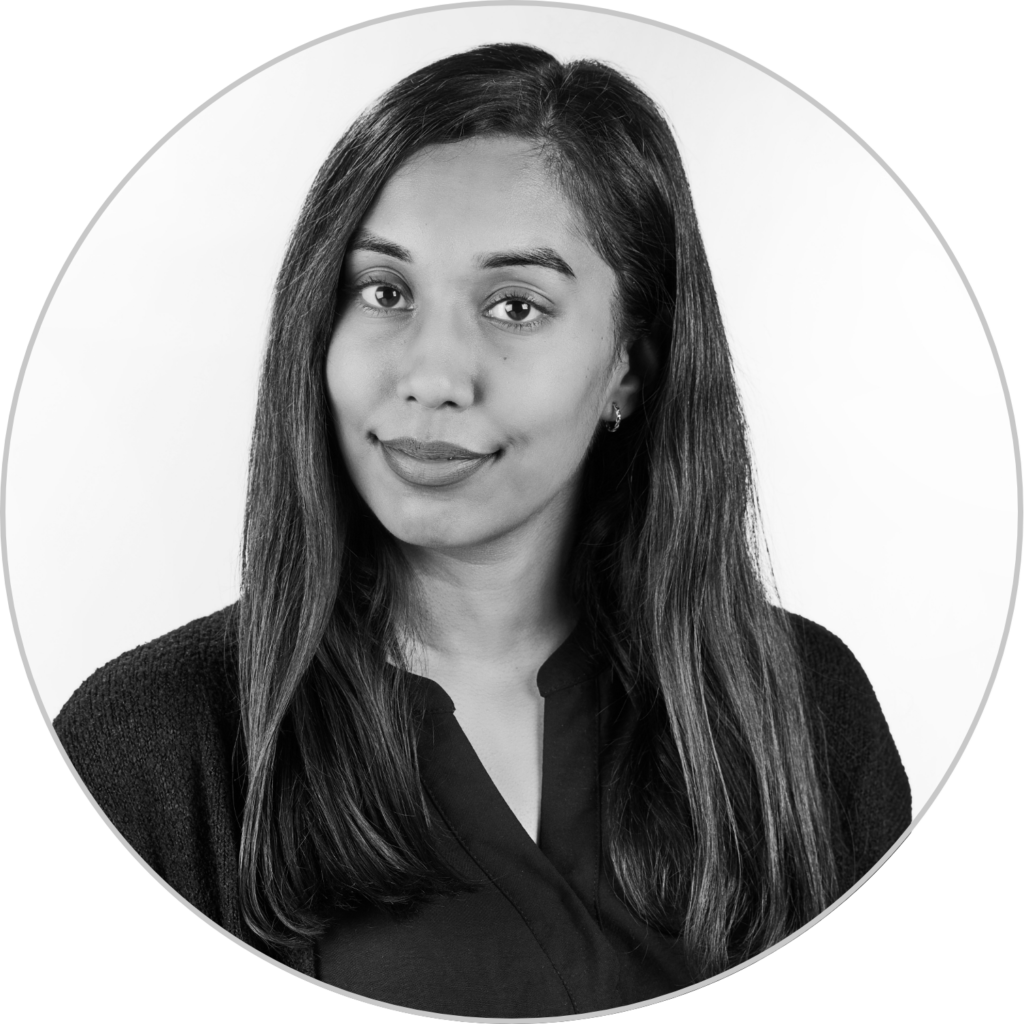 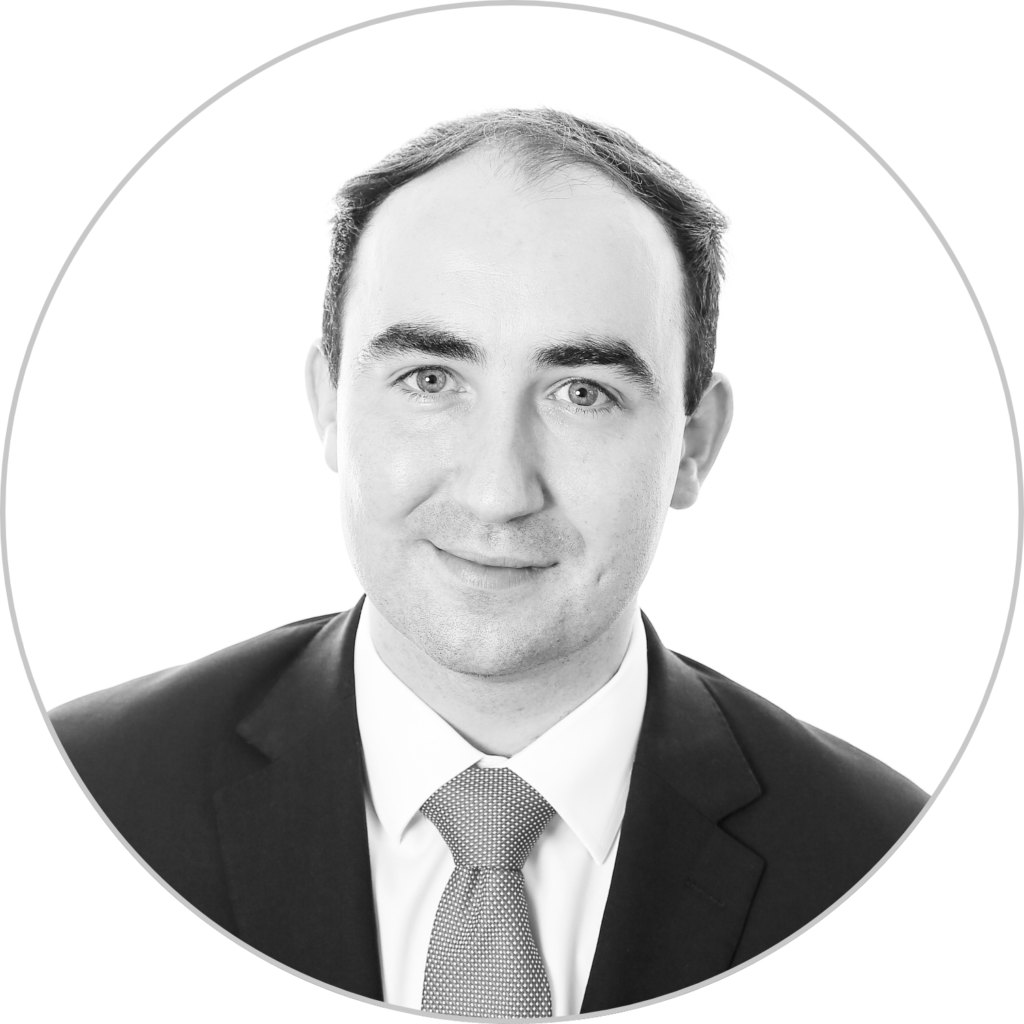